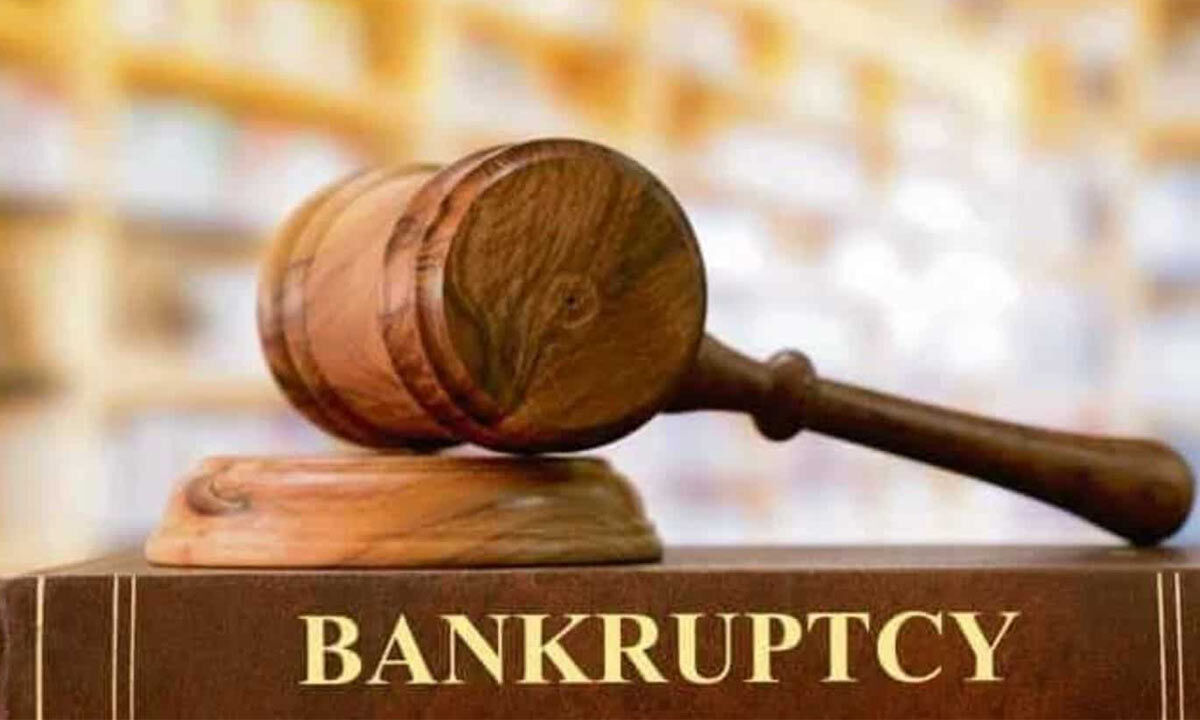 Hypocrisy, inconsistency, double talk are part of the course of politicians. Some might say it’s their occupational hazard. It seems cynical to ask what kind of hypocrite voters should choose as their next leader. It is actually much more cynical to claim that politics can ever be completely sincere.

Political hypocrisy is both timely and timeless. Or should we argue that we should accept hypocrisy as political fact – the most dangerous form of political hypocrisy is to pretend to have politics without hypocrisy. Look at the CPM preference. The other day when the BJP marked 17th September as the ‘day of liberation’ of Hyderabad State (from the despotic rule of the Nizam), the whole left lashed out to defend the Nizam in as a patriot and preferred to call the annexation of Hyderabad by the Indian army. as a merger in the same way as AIMIM. Of course, the left does not like the BJP and will not hesitate to oppose what the BJP does. Yet to call this a merger and not a liberation for a party that waged an armed struggle against the anti-popular Nizam regime in the name of “Telangana Rythanga Sayudha Poratam” for almost four years is to push its hypocrisy too far. .

To top it off, the left has now come up with another argument that the former Maharaja of Kashmir was anti-Indian and anti-people. Referring to the Jammu and Kashmir administration’s decision not to observe Martyrs’ Day in Kashmir on July 13 to commemorate the memory of 22 people who were shot and killed in 1931 under the Maharaja’s rule, leftists justify the demonstrations as a fight against the feudal monarchy. What else was Nizam’s rule? If so, the Maharaja at least did not lead a unit of Razakars or its equivalent to slaughter people. Lamenting the fact that for the second year in a row there was no official commemoration of the event, CPM leadership called it a decision to disempower the people of the valley, as not commemorating the day has a resonance for the people of Kashmir.

In its latest editorial, the CPM claims that the Maharaja symbolized autocratic feudal rule under the British patronage of the princely states system. It further states that Sheikh Abdullah led the popular movement for the establishment of democratic rule in the state. Comparing the invasion of Hyderabad state by the army to that of the situation in Kashmir, the CPM insists that the Maharaja preferred independence and only accepted membership after the invasion by Pakistani-led tribal forces. What did the Nizam do until the “merger”?

The left has become irrelevant to this country not only because of the bankruptcy of its ideology but also because of its hypocrisy. He justifies his friendship with the Congress in Bengal while fighting tooth and nail in Kerala. The other day we saw him debunking Rahul Gandhi’s ‘padayatra’ questioning his intentions to visit Kerala for 18 days. What should Congress do in Kerala? Leave the field to the leftists? When Mamata Benerjee left the NDA business, it’s a secular party and when she got a little soft with Modi and the RSS, she’s pro-fascist. Leftists better realize that such double talk gets them nowhere.

Marcos wants to “reintroduce” the Philippines