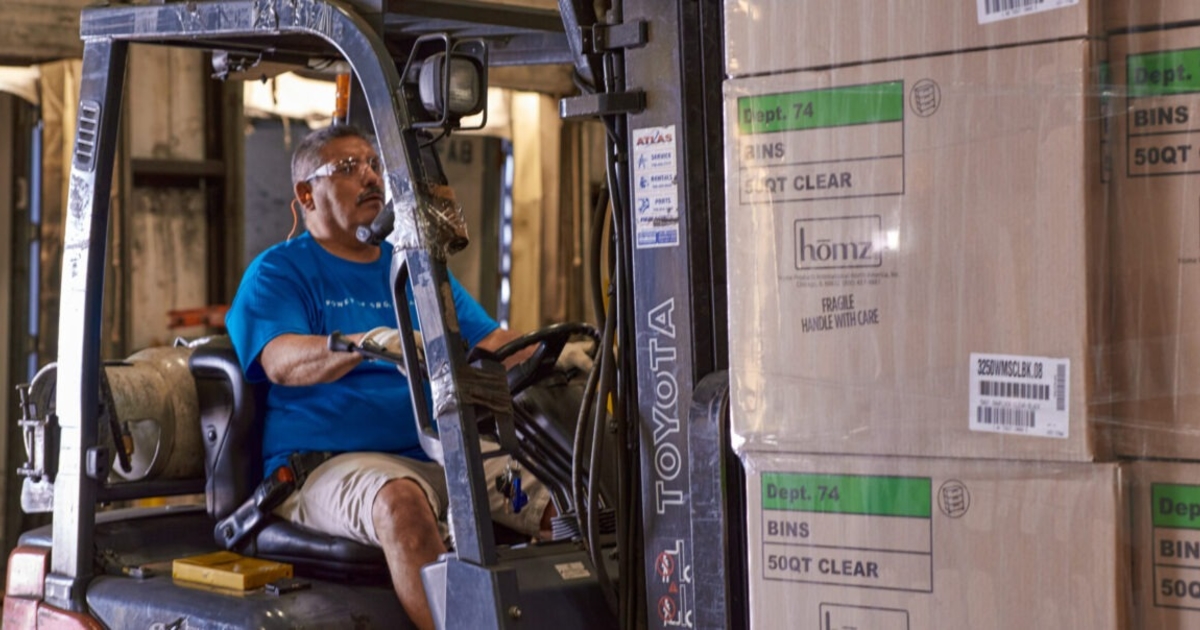 “The debtors have had only moderate success in passing on these price increases to its customer base,” he said.

“Debtors will receive significantly more value from this sale than they were likely to obtain from the auction, and they will receive the funds within days of the sale being approved and closing,” Auker said in a court record.

“I understand that the buyer may offer employment to a number of former employees of debtors and seek to enter into new contracts with a number [of] sellers of debtors, which would benefit the community,” he continued.

iPoly2’s purchase does not include machinery, equipment or real estate from the HPI plant in Seymour, Ind., where the company manufactured ironing boards. HPI in March announced it was shutting down the ironing board site to focus on plastics.

The two plastics sites in Chicago are leased and the new owners are expected to move to one site.

“The buyer will likely make offers of employment to certain former union employees on terms and conditions set by the buyer, and the buyer will acknowledge and negotiate with the union to the extent required by national labor relations law “, says a court filing.

HPI officials previously said 146 workers at the Chicago facility would be laid off starting May 20. More than half of the company’s workers had worked for the company for more than 10 years, according to a video on the company’s website.

HPI’s initial bankruptcy court filing showed between 200 and 999 creditors owed at least $50 million. The company has listed assets valued between $10 million and $50 million. Customers for the company’s bins, carts and bins included Walmart, Target and Amazon.

The owner, iPoly2, is owned by Pennsylvania businessman Christopher Hackett, who also owns i2M of Mountain Top, Pennsylvania, a maker of decorative and performance films. Hackett could not be reached for comment.

Besides Homz, other brands owned by HPI include Durabilt, Eco Storage, and Homz Commercial Products.

Do you have brain data?