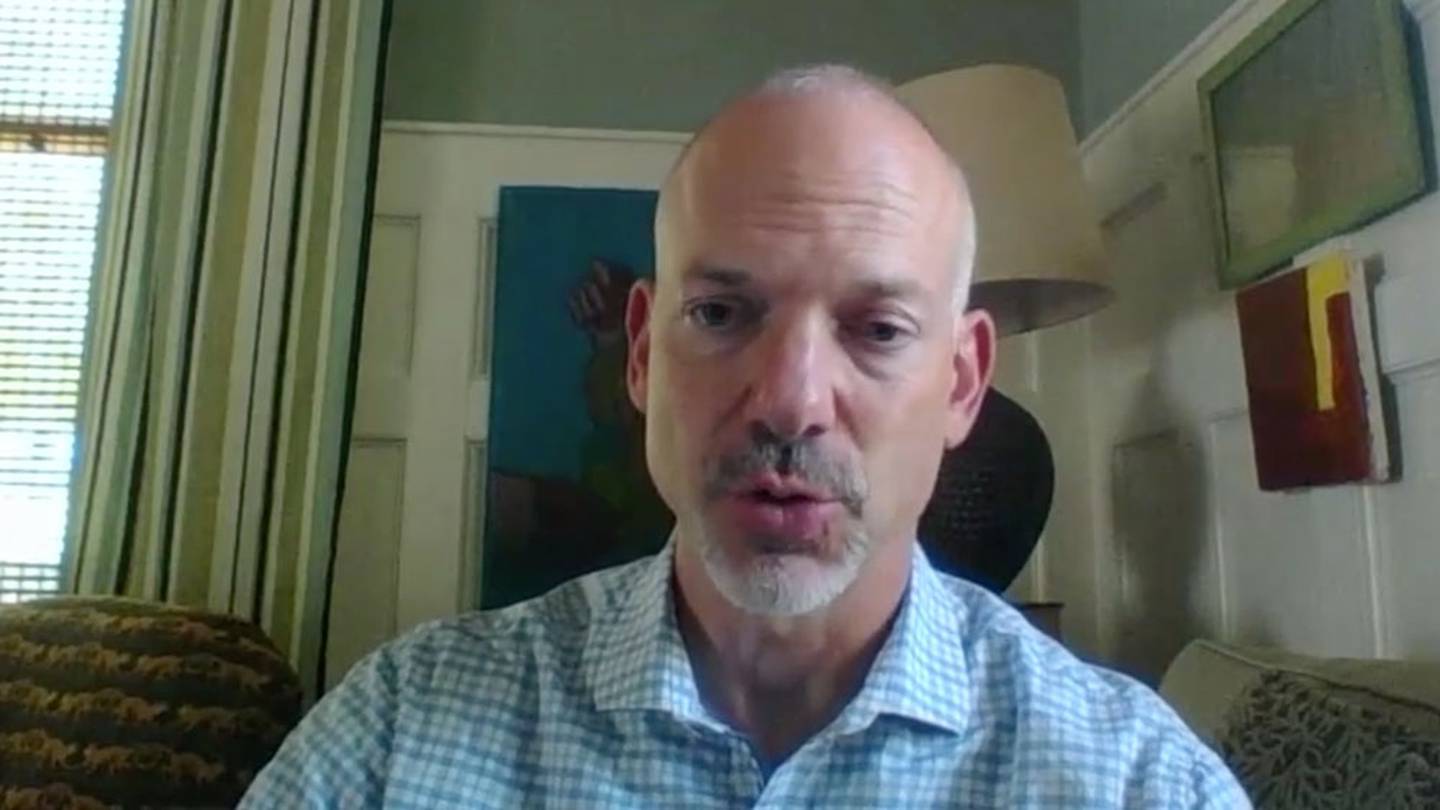 Athens Mayor Kelly Girtz says work on North Avenue will be done in phases: The U.S. Department of Transportation has given Athens $25 million in state and federal funding for work that will include a new bridge on loop 10; also new traffic lights and bus stops. WGAU’s interview with Mayor Girtz can be heard here: https://bit.ly/3QtvZ9S

There’s soon to be a new way to manage your water bill in a town in Franklin County: Lavonia is offering water users the option to sign up to receive payment notices by email, instead of by job.

Jeff Brown begins his assignment as County Commissioner in Hart County: Brown has been sworn in to replace Ricky Carter, the former commissioner who has now resigned following his arrest for assault. Carter and his son are accused of attacking the elder Carter’s brother-in-law earlier this year in Hartwell.

Hart County Commissioners have approved the lease-to-own agreement that will pave the way for the construction of a new Hart County Jail: nearly fifty thousand square feet with a price tag of more than $26 million for the new Jail at Hartwell.

Aphex BioCleanse Systems Inc announces that it has filed a