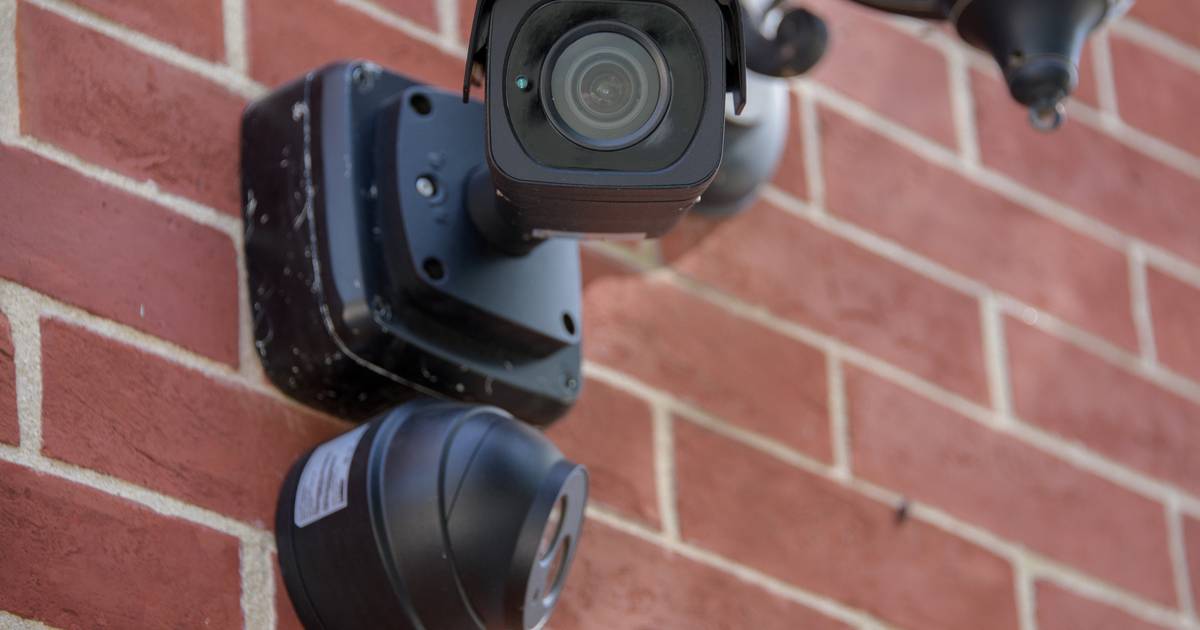 The Baltimore City Council is reviewing the city’s use of facial recognition technology again before a moratorium expires later this year that banned its use.

As of June 2021, Baltimore has blocked residents, businesses and most city governments from using the technology, which can be used to store and match images of faces. A notable exception was made for the city’s police department, which since 1860 has been an agency of the state rather than under city control.

That is subject to change, however. In November, voters will be asked via a ballot question if they wish to transfer control of the agency to the city. Voting questions have a near-perfect pass rate in the city. Voters haven’t rejected one in nearly 20 years.

With that as a backdrop, the council’s public safety and government operations committee met on Wednesday to begin discussions on the prospect of new regulations for facial recognition technology in the city.

Councilman Kristerfer Burnett, the sponsor of the city’s original facial recognition moratorium, presented the findings of a research paper he commissioned from the University School of Law’s Legal Data and Design Clinic. from Baltimore. The students analyzed the policies of Massachusetts, Illinois, Virginia and other states where legislation has been passed regulating the use of facial recognition.

Studies have raised concerns about the accuracy of the technology, especially with black and brown faces, prompting some states to ban the technology or develop a regulatory framework, Burnett said. The councilor said he planned to introduce a proposal for regulations on local use of the technology in November, rather than an outright ban.

Effective legislation elsewhere has created systems for people to opt out of having their images used for facial recognition, Burnett said. Currently, Maryland uploads all driver’s license photos to the Maryland Image Repository System, a state-administered system that allows police to search for these images as well as photos of state prison inmates and photos police identification for investigative purposes. Baltimore police use the repository system to compare these images to those of people they need to identify.

Potential regulations could require people whose faces are uploaded to such systems to be notified or possibly opt out, Burnett said.

Councilman Mark Conway, chair of the committee, said he was concerned about what he called a “fractured approach” to regulating facial recognition technology within local jurisdictional boundaries. He asked if state and federal authorities were considering regulating.

Burnett said no substantial federal action is pending. Several state bills proposed to regulate the use of the technology have not advanced, he said.

“It’s one of those things where we can keep waiting for creative action from the state government, but without their action, we live in a state without any regulation,” Burnett said.

Discussion of potential regulations among city officials was limited on Wednesday because the legislation has not yet been proposed. But Baltimore police argued in a memo submitted to council that the current moratorium has already curtailed their crime-fighting efforts. While the department was still able to access the image repository, the ban prevented police from acquiring new facial recognition technology, they said.

Keep up to date with Maryland politics, elections and important decisions made by federal, state and local authorities.

“The current ban eliminated the department’s ability to acquire more effective technology as it became available, which we believe could have adverse effects on solve rates and the solving of crimes at future,” wrote Michelle Wirzberger, the department’s chief of staff.

Police officials said it would be best to create safeguards around the use of technology, such as required training, quality checks and periodic reporting to city council “to prevent intentional misuse and reduce the possibility that an innocent individual could suffer negative consequences,” Wirzberger said.

Wirzberger said police have already revised the process by which officers use technology in response to the legislation, requiring all requests to be handled by a small group of people. The department is also tracking all requests, she wrote.

Jake Parker, senior director of government relations for the Security Industry Association, told council members Wednesday that the accuracy of the technology had been misrepresented. Law enforcement is using technology to generate leads which he likened to anonymous tips, widely used by police departments.

“Technology is incredibly powerful, but it can be used responsibly and ethically with the right set of rules and principles,” Parker said.

Burnett said after the meeting that he will continue to research the issue before introducing legislation.

“A moratorium or a ban is one thing,” he said. “Building railings is another thing in terms of consequences. We do as much research as possible. »