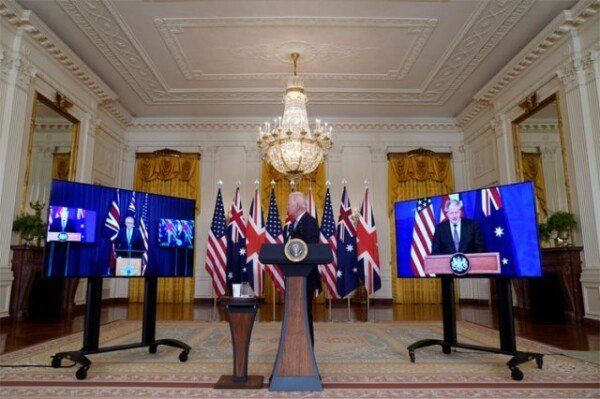 Are we heading towards a new cold war? : The DONG-A ILBO 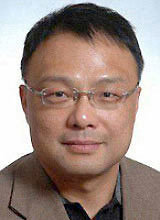 The main feature of the Joe Biden administration’s foreign policy is to exert strategic pressure on China. President Biden is the most knowledgeable about China than any of the other former presidents and is suited to deal with China. Nonetheless, he took office just as the nation was struck by COVID-19 and embroiled in the partisan divide between Republicans and Democrats, which led to social and political divisions in American society. The Biden administration inherited the Trump administration’s inflexible and uncompromising approach to diplomacy with China. It is literally “Trumpism without Trump”.

Chinese President Xi Jinping is also taking a tough stance. Xi has repeatedly stressed that China must fight “boldly and courageously” against American pressure. Amid escalating tensions between the United States and China, a thorny question arises: Is the U.S.-China relationship heading into a new cold war?

A new cold war would certainly not be the priority choice of the American political establishment. Many countries do not want to choose one over the other because they have forged economic ties with the United States and China through trade. If the rivalry between the two countries escalates to the point of a new cold war, the world will be divided, which would not benefit the majority of countries. Even if Washington braces for a new Cold War, the number of countries that would side with the United States in opposing China would still not be convinced.

It is even more obvious that China does not want a new cold war. The Chinese economy has grown rapidly, but the economy of the country as a whole is still in the lower middle class. China’s key objective is not to challenge the hegemonic position of the United States, but to pursue continued economic growth so that it becomes one of the world’s leading economies 20 to 30 years later. A new Cold War would negatively impact China’s economic growth and could even disrupt China’s historically unprecedented advancement. No matter how much the Chinese leadership supports the importance of fighting “boldly and courageously” against foreign power, it is pragmatism that underlies the Chinese political system. Competition between the United States and China must be practical and cooperative.

What is problematic here is an accidental consequence resulting from repetitive clashes rather than the expected results of the most representative competition over Taiwan and the South China Sea. These two potentially explosive issues must be treated with delicacy to avoid a rapid escalation of the US-China rivalry into a new Cold War.

Like the Trump administration, the Biden administration is moving towards a new approach to Taiwan, backed by strong support from Japan. The United States has maintained unofficial diplomatic relations with Taiwan by upholding the “One China” principle. However, the Taiwan issue has become a crucial lever for the United States to control China. Japan is also deliberating on the exercise of the right of self-defense under the pretext of the Taiwan question. Although the United States and Japan did not approve of Taiwan’s sovereignty and independence, it seems obvious that they have switched to the “One China One Taiwan” policy. From China’s perspective, such a shift in US and Japanese attitudes is an unforeseen regression. China maintains a tough stance on the Taiwan issue.

The world today is facing serious threats such as the coronavirus pandemic and climate change. The United States must not provoke a new cold war that could lead the whole world to division and disaster. Now is the time for the United States and China to avoid confrontation and try to improve their relations.