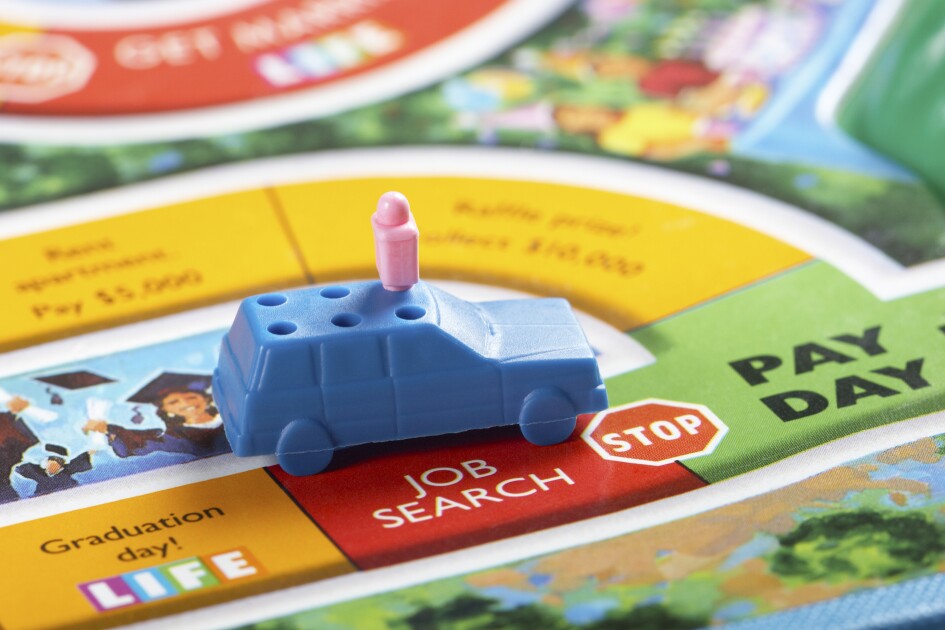 It seems that almost every poll, study, and anecdote shows that the overall mental health of teenagers is in poor shape. But here’s some good news: a new adolescent survey from ACT found that despite all the challenges thrown up by the pandemic over the past few years, teens are overwhelmingly optimistic about their future.

More than 80% of students said they are very optimistic about their life going well, according to the results of a survey released by ACT, the non-profit organization that organizes the ACT university entrance exam. . High school students see well-paying jobs, home ownership, and good health in their future.

“The study shows that members of Generation Z are, on average, optimistic about their own future, confident that they will have financial stability, happy families and positive social connections,” said Janet Godwin, CEO of ‘ACT, in a statement to the press. “Today’s high school students expect to achieve the kinds of results that define a successful life.”

Black students were arguably the most optimistic of all racial and ethnic groups. The survey asked students to estimate their likelihood of achieving 17 different positive outcomes in their lives. Out of nine of them – a well-paying career, a career you love, a stable job, living where you want, hobbies you enjoy, financial resources to retire comfortably, a better life than their parents, a better life for their own children than them, and a life that is going well overall – black students were more likely to feel they would achieve these outcomes than students of other races and ethnicities , and these differences were statistically significant.

White and Asian students were much more likely to indicate that they were confident they had the financial means to complete college than were Black or Hispanic students.

Among students from low-income families, black students were more optimistic about their future than their peers from other racial and ethnic groups. Overall, the more money students’ families earned, the more likely they were to be optimistic about their future, and the less variation there was between racial and ethnic groups.

While teenage optimism is high, that doesn’t mean the pandemic and all the stressors it has brought haven’t diminished many students’ future prospects. About a third of teens said they thought they would have been even more optimistic about their future outcomes had the pandemic not happened. These students tended to be less optimistic when it came to ranking their chances of achieving positive future outcomes compared to their peers who said the pandemic had not affected their outlook.

Other polls show there are specific issues teens are less optimistic aboutsuch as political division, racial discrimination and climate change.

Moreover, even before the pandemic, mental health disorders, such as anxiety and depression, were on the rise among children and adolescents and many schools were struggling to meet this demand. Suicide rates among children aged 10 and older had also increased dramatically since 2007, making suicide the second leading cause of death among adolescents before the pandemic. And the pandemic hasn’t helped curb growing concerns about young people’s mental health.

Yet despite these challenges, “we found that the pandemic had little effect on the optimism of most students. It did not affect most students’ outlook on important events, such as having a fulfilling career and being able to save, invest, and retire, and it was consistent across racial groups and ethnicities and family income class,” said Jeff Schiel, ACT Principal Investigator. , who conducted the study, in a statement.

Town of Menahga completes 2021 audit, so as not to lose local government assistance – Park Rapids Enterprise