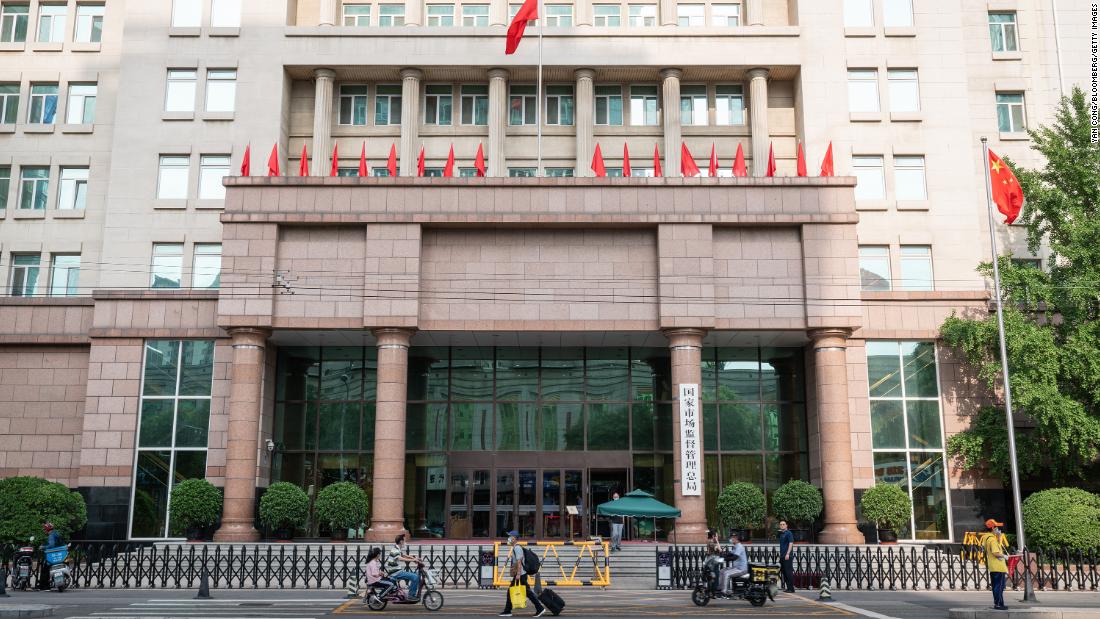 Rules announced on Tuesday would ban traders from falsifying statistics or information about their product orders, sales and user reviews to mislead customers. They would also be prohibited from fabricating consumer opinions to damage the reputation of their rivals.

Other targeted practices include the use of data, algorithms, or other means to redirect their competitors’ web traffic or create barriers that would prevent customers from installing or running competitive services.

The regulator has also proposed to ban a practice known as “pick one in two,” in which companies enter into exclusive deals with merchants that prevent them from selling on competing e-commerce platforms. SAMR investigated Ali Baba (BABA) on such matters earlier this year, ending up slapping the company with a record penalty of $ 2.8 billion.

Companies that “seriously” break the rules would be forced to publicly apologize and commit to resolving their issues, in addition to regulators’ decision to sanctions, SAMR added.

Chinese tech stocks – which collapsed amid the escalation of the crackdown over the past nine months – fell further in Hong Kong in the wake of the news. Tencent (TCEHY) fell about 4%, while Ali Baba (BABA) fell 4.8%. JD.com lost 5.2% and Meituan lost 3.5%.
SAMR, which was established in 2018, has dramatically stepped up antitrust scrutiny of the country’s tech champions since late last year, when President Xi Jinping called for curbing the “disorderly expansion” of private capital.
In addition to Alibaba’s record fine in April, SAMR has imposed a series of fines or restrictions on other internet giants, including Tencent, Didi, Meituan and Pinduo (PDD) – for alleged anti-competitive behavior.
The antitrust campaign is part of a broader crackdown on Beijing that rocked Chinese companies. A wave of regulations has hit sectors ranging from technology and financial services to tutoring.

The government spoke of the need to safeguard national security and protect the interests of its people. Regulators have largely blamed the private sector for creating socio-economic problems that could potentially destabilize society and affect the ruling Chinese Communist Party’s grip on power.

But the unprecedented crackdown on private enterprise rocked global investors and raised fears about the future of innovation in China, as well as the ability of companies to tap capital markets.