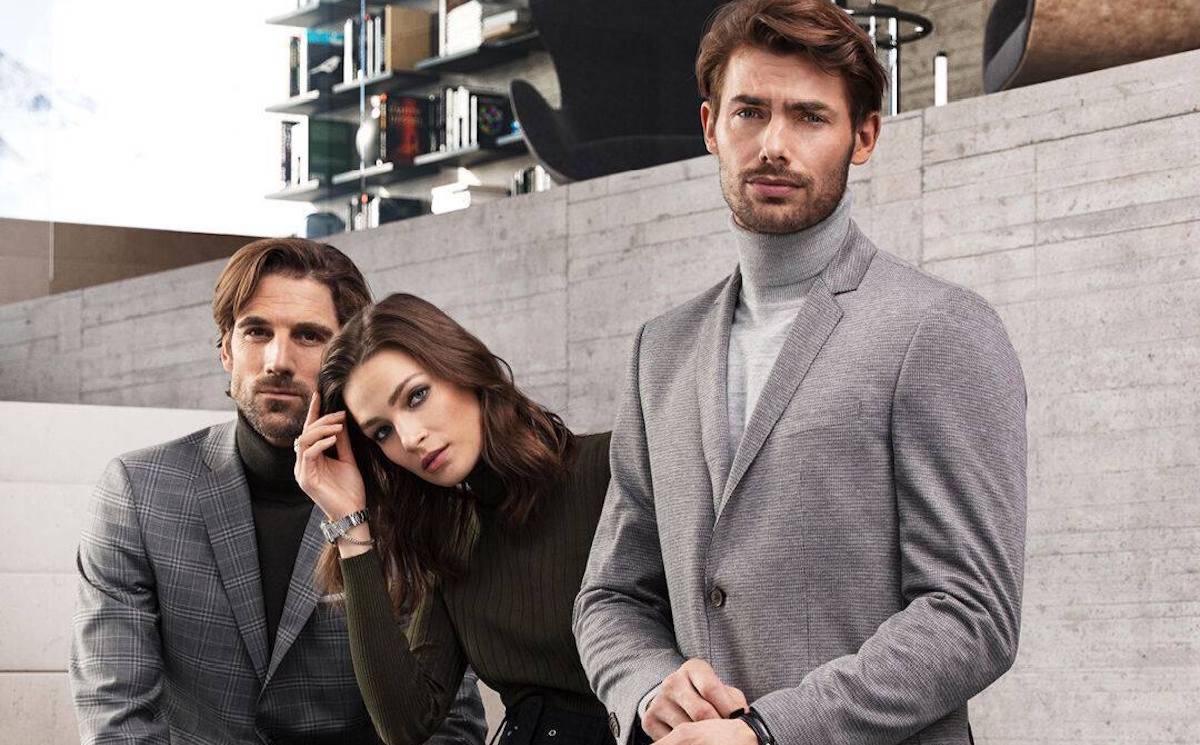 Ahlers expects full-year sales to decline but profits to improve

Ahlers has adjusted the revenue and profit guidance for the full 2020/21 fiscal year. The company said in a statement that the evolution of the Covid-19 pandemic has led to more extensive and longer-lasting EU-wide containment measures in the second quarter than originally planned. As a result, the company expects the first six-month foreclosure shortfall is unlikely to be more than made up for in the second half of the year.

The Group’s turnover in fiscal year 2020/21 is now expected to be at best in a lower percentage range than the previous year’s level of 151.6 million euros. The company added that the gross profit margin is likely to decline moderately in the full year from 47.3% in the previous year due to the aggressive marketing of old merchandise.

EBIT before one-time effects is expected to be below the previous year’s level of € 12.4 million from an average single-digit amount. Over the full year, however, the company expects the extraordinary income from government palliative assistance to result in high positive one-off effects. As a result, pre- and after-tax profits are expected to improve much more strongly than expected.

Ahlers first half revenue fell 16.1% to 59.3 million euros due to lockdowns. The reduced operating expenses, negative by 7.3%, did not make it possible to fully compensate for the decrease in the gross margin. Provisional public aid is the main cause of the high positive one-off effects of 9.1 million euros, which improved the consolidated result to – 4.1 million euros compared to – 9.4 million euros in the first half of the year. ‘last year.