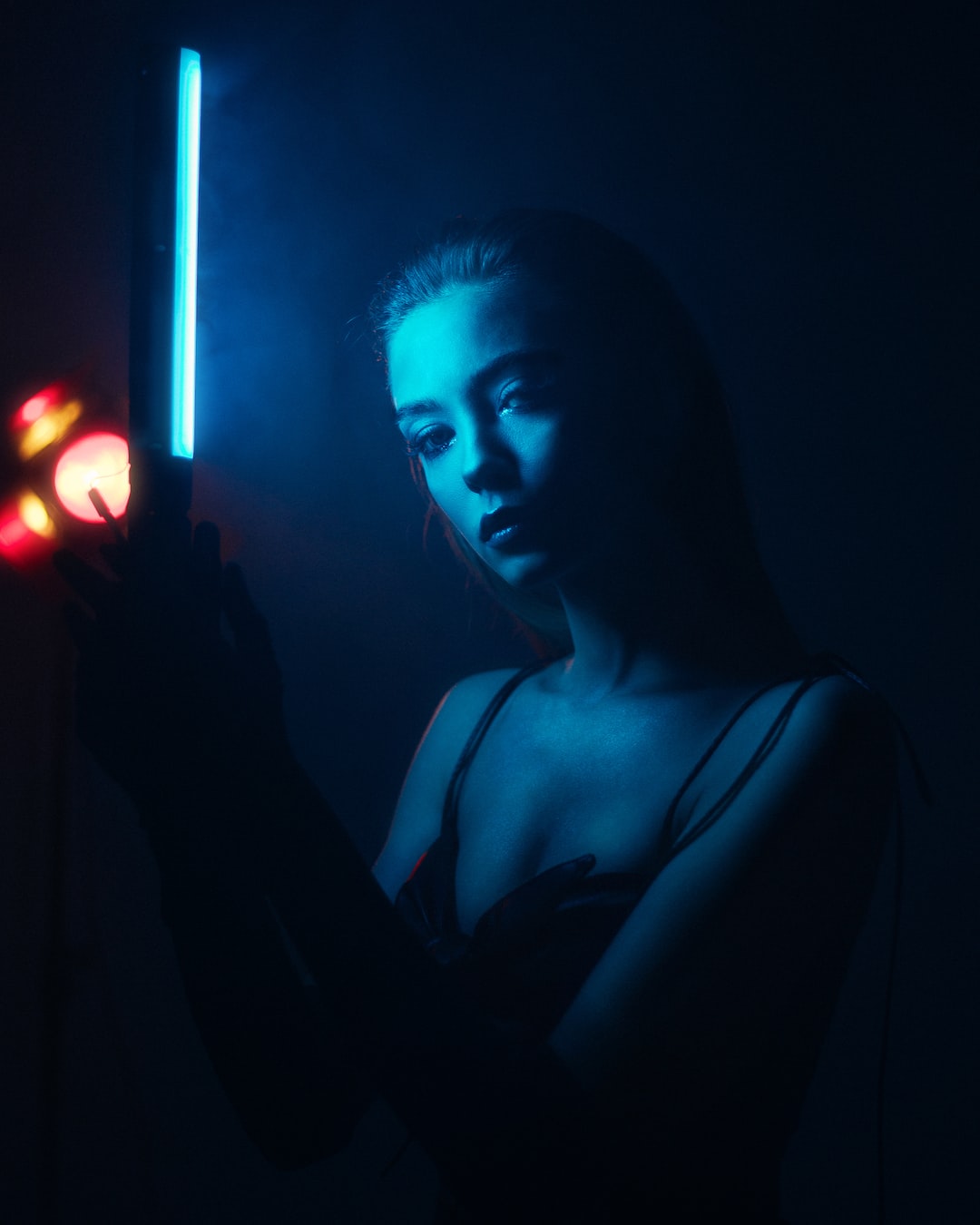 Why the Liberals are targeting Chick-fil-A | Washington Examiner

VShick-fil-A is back in the spotlight after Senator Lindsey Graham vows to “go to war” for the fast food company. But how exactly did a chicken sandwich restaurant become such a lightning rod of political division?

Chick-fil-A is proud of its signature Chicken Sandwich, featuring freshly breaded boneless breasts served with dill pickles and toasted buns. Its business model has been emulated by several companies – including Popeyes, Wendy’s and McDonald’s – but its food is not what drives liberal critics. Rather, it is about the company’s past donations and the political and religious views of its current founder and CEO.

The first Chick-fil-A was opened by S. Truett Cathy decades ago in Georgia, and the chain has grown rapidly in the South. It has since spread across the country with over 2,600 locations.

Cathy was a deeply religious man and closed his stores on Sundays to adhere to biblical principles, which he believed translated into good business principles.

“Glorify God by being a faithful steward of all that is entrusted to us. To have a positive influence on all who come in contact with Chick-fil-A,” states the company’s purpose on its website.

Controversies began over donations from Cathy’s charity, the WinShape Foundation, which donated money to organizations that espouse a traditional family model and oppose same-sex marriage. In 2010, nearly $ 2 million was donated to the Marriage and Family Foundation, the Fellowship of Christian Athletes, and the National Christian Foundation.

Smaller amounts were donated to the Family Research Council, a socially conservative think tank, and to Exodus International, which championed conversion therapy before disbanding in 2013 when its president gave up the practice and apologized. .

Cathy, who died in 2014, handed over the reins of the business to her son, Dan Cathy, the previous year. Young Cathy, who is chief executive officer, has also sparked controversy for remarks about same-sex marriage.

“When it comes to society in general, I think we are inviting God’s judgment on our nation when we give it a fist and say, ‘We know better than you what constitutes a marriage,’” said Dan Cathy during of a 2012 radio interview conference. “I pray the mercy of God for our generation which has such a proud and arrogant attitude that they think we would have the audacity to try to redefine what marriage is.”

The comments sparked calls for a boycott of Chick-fil-A and increased enmity towards the fast food company by some on the left.

Chick-fil-A’s New York City debut was strewn with protests against the Chicken Chain. As hundreds of hungry customers lined up to order food at the new Herald Square store, gay and transgender activists, upset by the company’s past donations and political positions, held up signs and chanted in the street.

Despite the outrage, Chick-fil-A now has several stores spread across the Big Apple.

Heritage Foundation researcher Joel Griffith told the Washington Examiner it continues to be a profitable restaurant despite attacks from the left. While a vocal minority may make headlines, he said most people think about food and not social issues when choosing where to dine.

The company has not only faced criticism in the United States.

Its first foray into the UK ended after gay rights activists pushed back and called for a boycott. After public criticism, a shopping center in Reading, England decided not to renew its six-month pilot lease with the restaurant after it opened in October 2019.

Another store in the Scottish Highlands closed in January 2020 amid pressure and boycotts, according to the Lawyer.

In April 2019, the Niagara Frontier Transportation Authority ruled the fast food chain could not open a store at Buffalo Niagara International Airport under pressure from a Liberal member of the New York State Assembly. . The New York affiliate of the American Civil Liberties Union later came to Chick-fil-A’s defense, citing the First Amendment.

That same year, San Antonio City Council voted to prevent the fast food chain from traveling to that city’s airport, citing the company’s “legacy of anti-LGBT behavior”. The move sparked outrage from the GOP, and Texas Gov. Greg Abbott signed the Save Chick-fil-A Act, which prohibits government entities from taking “adverse action” regarding donations or religious affiliations. ‘a company.

The liberal outcry against Chick-fil-A appeared to fade in November 2019 when the company severed ties with the Salvation Army, the Fellowship of Christian Athletes and the Paul Anderson Youth Home.

“There is no doubt that we know that when we enter new markets we need to be clear about who we are,” said Tim Tassopoulos, President and COO of Chick-fil-A. Bisnow. “There are a lot of articles and TV news on Chick-fil-A, and we thought we needed to be clear on our post.”

Chick-fil-A made headlines this month when more than 200 students and faculty from the University of Notre Dame, a Catholic university, signed an open letter asking campus restaurants to s oppose the opening of a Chick-fil-A on campus. The case got even bigger when Graham, a Republican from South Carolina, vowed to defend the restaurant.

“I want everyone in South Carolina and across America to know that I have Chick fil-A’s back,” he tweeted. “I hope we don’t have to, but I’ll go to war for the principles Chick fil-A stands for. Great food. Great service. Great values.”

Graham later declared a “big win” when the university announced it would build a Chick-fil-A on campus despite objections.

Chick-fil-A rebuffed the claims and pointed out that this was a non-political affair.

“We want to be clear that Chick-fil-A has no political or social agenda, and we welcome everyone to our restaurants.”

Griffith, the economist, said that regardless of political orientation, people should be “very concerned” when a politician tries to stop a private business from operating. He stressed that it would be of equal concern if conservative politicians tried to prevent a liberal owner’s business from taking hold.

CLICK HERE TO LEARN MORE ABOUT THE WASHINGTON EXAMINER

Despite criticism from the left, the restaurant chain, known for its hospitality and friendly employees, ranked among the companies with the best work cultures in the United States, according to an employee survey conducted by the site of Glassdoor jobs.

the Washington Examiner reached out to Chick-fil-A for further comment on the company and its past political controversies, but did not respond at time of posting.

Original location: Why the Liberals are targeting Chick-fil-A