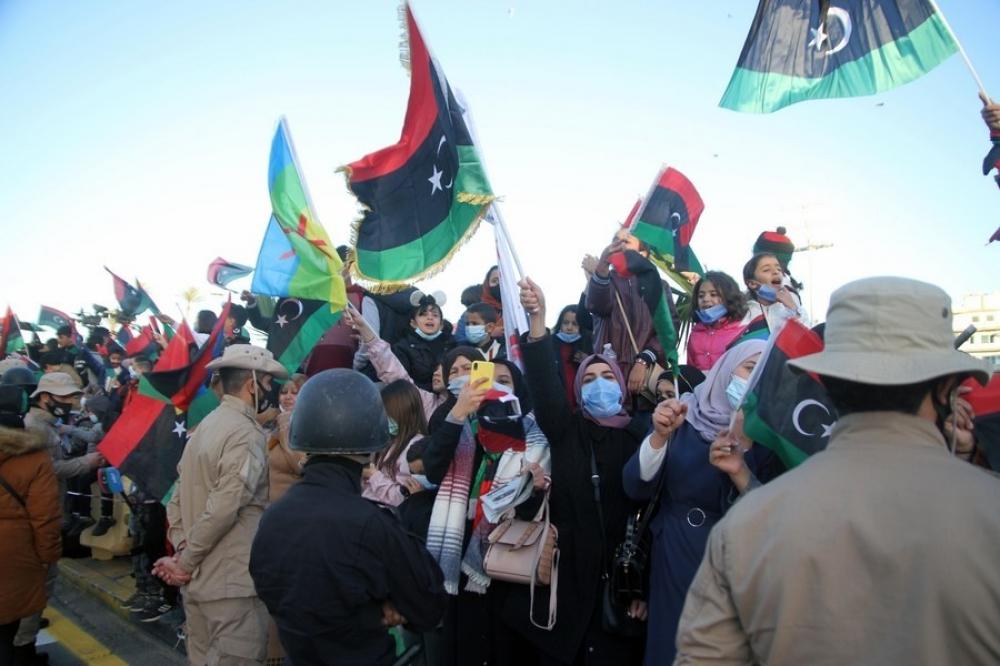 Libyan Prime Minister Abdul-Hamid Dbeibah said on Saturday that he would not let another war break out in the country, pledging to end the state of division in Libya.

“We will not allow the division to continue for any reason. There will be no more war,” Dbeibah told his supporters who were protesting here against the Libyan House of Representatives (Parliament).

“We will continue development and stability. All Libyans want to live in peace, and we have the means to allow ourselves to live in dignity, freedom and peace,” the prime minister said quoting the Xinhua news agency. .

He also underlined his government‘s concern for a successful election later this year.

Dbeibah’s government of national unity (GNU) was selected by the UN-sponsored Libyan Political Dialogue Forum (LPDF) in February, ending years of political division in the country.

On September 8, Parliament held a session to question Dbeibah about financial and administrative violations, which he denied because the GNU budget was not approved by Parliament.

On Tuesday, Parliament announced the withdrawal of trust from the GNU but maintained it as a caretaker government, while Dbeibah called on his supporters to protest against Parliament.