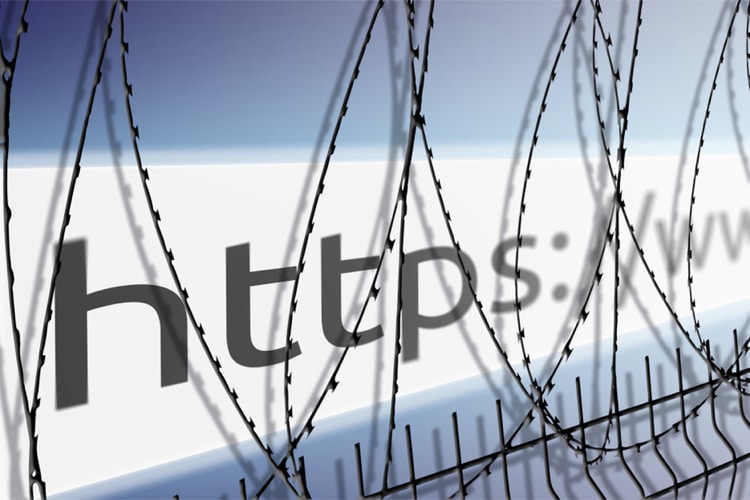 “The Democratic establishment has gone around the First Amendment, using Big Tech as a proxy to stifle dissenting opinion.” That sentiment, which I expressed last year and on other occasions, is now the basis of a lawsuit filed against Joe Biden and other administration officials by two state attorneys general.

As the Washington Examiner reports:

Republican attorneys general in Missouri and Louisiana accused President Joe Biden and other senior government officials in a lawsuit Thursday of colluding with social media giants such as Facebook, Twitter and YouTube to censor and suppress speech under pretext to combat dangerous misinformation.

Missouri Attorney General Eric Schmitt and Louisiana Attorney General Jeff Landry have filed a lawsuit in an attempt to demonstrate the Biden administration’s alleged work with Big Tech companies to unfairly suppress speech about related information to COVID-19, election integrity and other topics.

The lawsuit claims that Biden and his supporters, during the 2020 election campaign and now in office, worked directly with executives and employees of major tech companies to censor content related to contentious political debates over the past two years.

“We allege that government officials in the Biden administration, including President Biden, press secretary Jen Psaki, Dr. Anthony Fauci, surgeon general Vivek Murthy and others, collaborated with social media companies like Meta, Twitter, and Youtube to remove truthful information related to lab leak theory, mask effectiveness, election integrity, etc. Missouri Attorney General Eric Schmitt said in a news release. “I will not sit idly by while the Biden administration attempts to trample on the First Amendment rights of Missourians and Americans.”

The lawsuit also names Nina Jankowicz, head of the Department of Homeland Security’s new “Disinformation Governance Council,” who was widely mocked for singing a pro-censorship song to the tune of by Mary Poppins “Supercalifragilisticexpialidocious.”

the New York Post adds to the story, writing: