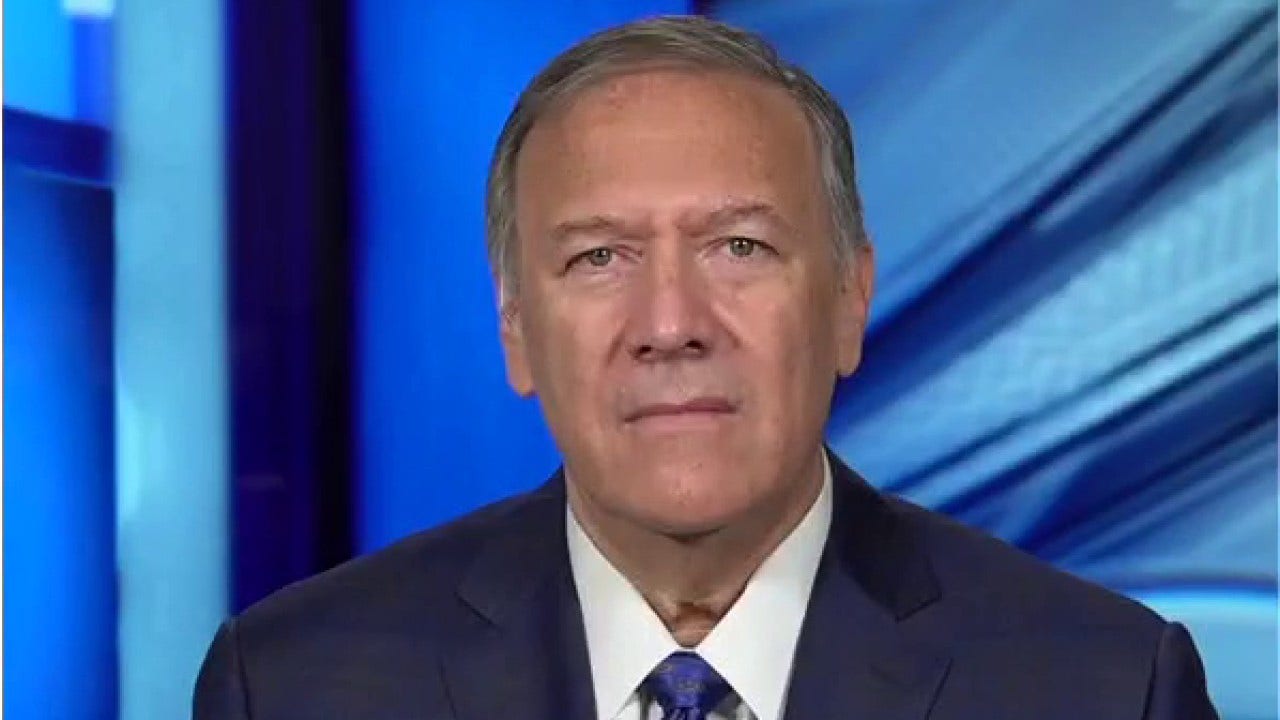 Former Secretary of State Mike Pompeo criticized the ‘failed’ drone strike in Kabul that targeted ISIS-K terrorists but which the Pentagon admitted on Friday instead to killing an aid worker and operatives of his family, including seven children.

Speaking to Fox News’ Sunday Morning Futures, Pompeo noted that “it is obviously a tragedy that civilians have been killed” and argued that the botched strike “is just another element of an evacuation motivated by politics “and not motivated by” putting America first. ”

U.S. Central Command chief Gen. Kenneth F. McKenzie Jr. said on Friday that it was unlikely that an ISIS-K member was killed in the drone strike in Kabul on August 29, which caused many civilian casualties.

US officials say the attack on the vehicle, once considered a bomb threat and operated by ISIS militants, took place after a suicide bombing at the airport from Kabul to Afghanistan killed 13 US military and civilians. .

“You could see the political pressure and if there was one thing that led to this failed evacuation, it was the arbitrary political deadline set by President Biden, the arbitrary cap on the number of troops who could be there for us to can secure [the] the American departure and the departure of our equipment, “he continued.

“These things are all political decisions imposed on the military and I have no doubts that the military was under enormous pressure.”

He said the strike “failed to protect America and killed civilians.”

A White House spokesperson did not immediately respond to Fox News’ request for comment.

The Biden administration withdrew all U.S. military assets from Afghanistan on August 31. National security officials said the mission there had changed from a military mission to a diplomatic one.

“I don’t see how the Biden administration is reclaiming this space,” Pompeo said.

“I hope they will begin to recognize that their credibility in the world has been deeply damaged by the way they have carried out this withdrawal,” he added.

About 100 U.S. citizens remained in Afghanistan at the end of last week, Secretary of State Antony Blinken said in testimony to Congress on Monday.

Pompeo pointed to “the administration’s failure to work alongside the allies” and “to make sure we get our allies and friends out of the country.”

He stressed that the Biden administration must “make it clear that we are not going back to what we were doing during the last eight years of the Obama administration, which is a weakness on the world stage.”

“This was a takeover by a group of terrorists and we need to double make sure that we never recognize the Taliban as the legitimate rulers of Afghanistan,” he said.