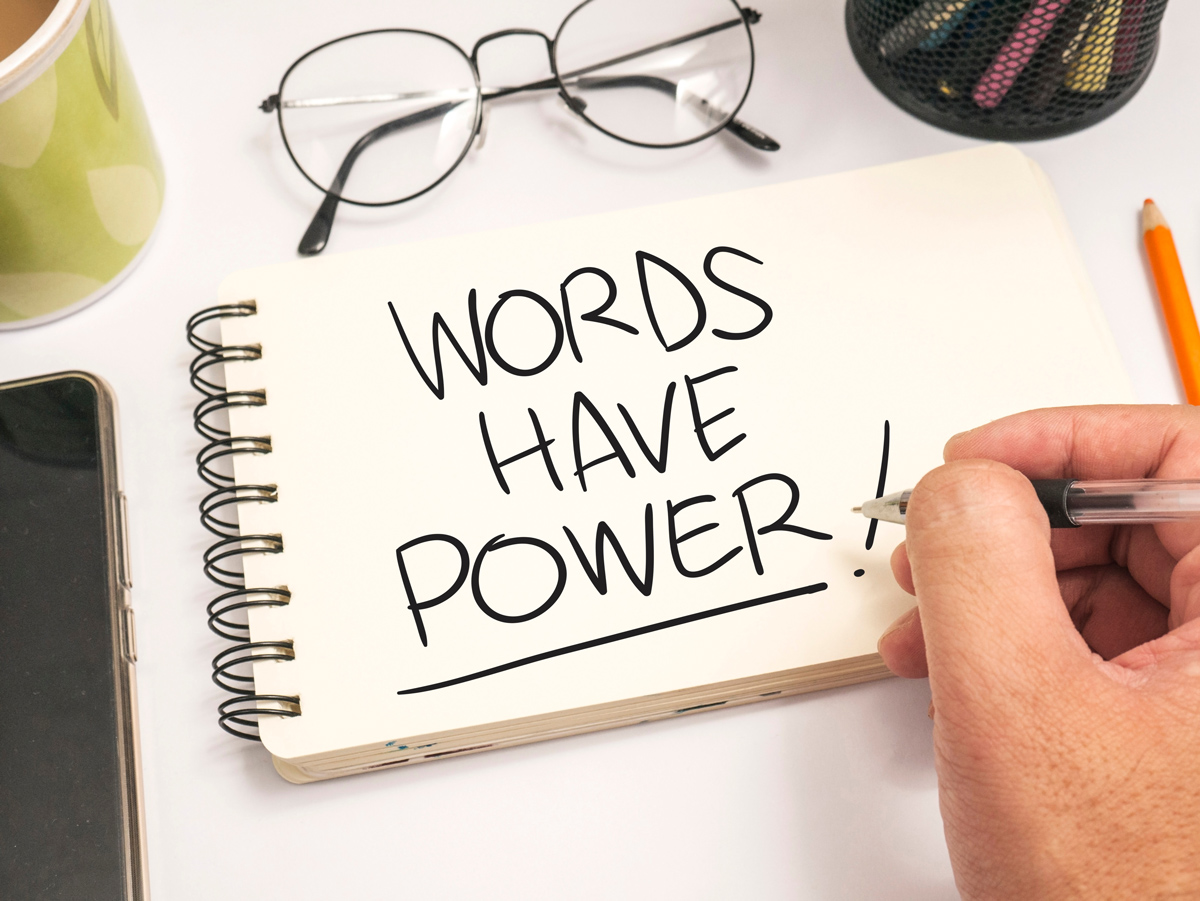 Last month I wrote about “social-emotional learning” and how SEL has been redefined by some conservative groups to mean “the latest public school curriculum to ‘indoctrinate children’ with a” progressive ideology,” especially when it comes to gender identity.”

This is, in my opinion, a classic example of people cleverly employing words to promote a particular narrative, a concept that George Orwell details in “Politics and English language.”

Since the publication of my editorial, a Supreme Court opinion drafted by Judge Samuel Alito leaked indicating Court able to overturn 1973 landmark Roe vs. Wade decision. Perhaps no issue better illustrates the power of language to frame an issue than the abortion debate.

Alito’s language in his leaked opinion is a prime example. “He used terms like abortionists instead of abortion providers“, explained NPR Leila Fadel.

In his report, Fadel interviewed Carol Sanger, a professor at Columbia Law School, who noted how Alito “points out that in the old days – that is, before two days ago – we called fetuses potential life in Casey and to Roe. But here now we call them unborn children. So that’s another way of rhetorically changing how we think about what it’s all about.

Clearly, the abortion debate has been laden with loaded language for decades, starting with the way opposing parties have labeled themselves: “pro-life” versus “pro-choice”. This simplistic dichotomy sets up a “false dilemma– a logical error that “presents only two options or sides when there are many options or sides”.

“The need to condense our beliefs into a word or phrase like ‘pro-life’ or ‘pro-choice’ or even ‘feminist’ has resulted in misunderstanding and division,” writes Lauren Seminack, editorial assistant for the Berkley Center for Religion, Peace & World Affairs at Georgetown University. “When we condense our complex beliefs into simple labels, we risk miscommunicating the diverse opinions we are trying to express.”

Among the complex issues that make up the abortion debate is when life begins.

“Abortion opponents have long insisted on what they believe to be the humanity of a fetus, protesting at rallies and outside abortion clinics with signs that read ‘Abortion stops a beating heart'” , reports The New York Times.

However, “it has nothing to do with what we might think of as a four-chambered heart,” says Sarah Horvath, family planning officer at the American College of Obstetricians and Gynecologists, referring to the sound generated by the ultrasound. of a fetus that has undeveloped heart valves. “Scientific words are confused with a term that has an emotional meaning.”

And therein lies the problem of reducing complex issues to simplistic, loaded words: an issue is deliberately distorted and politicized, ignoring any nuance. People of all political persuasions do it. The so-called “awakened” crowd – itself a inaccurate and loaded term — successfully overhauled Florida’s new law prohibiting discussing gender identity in K-3 classrooms as “don’t say gayeven if the measure does not prohibit the use of the word “gay”.

Democrats have used the language strategically in other cases – the term “mandatory redemptionsof weapons rather than “confiscation” comes to mind. But it’s the Republicans who have been far more effective, historically, in shaping the language to their advantage.

Longtime GOP strategist Frank Luntz is a master at using language to help his party. He convinced Newt Gingrich to call his 1994 political manifesto that helped Republicans regain control of the U.S. House and Senate a “Contract with americabecause “a contract is different. A contract indicates that it is a legal document. He says you put your name on it and there is execution if you don’t. The word “contract” means something different from “platform”.

Similarly, Luntz helped turn public opinion against the inheritance tax by calling it a “death tax”.

“Listen, for years politicians and lawyers – who, by the way, are the worst communicators – have used the term ‘inheritance tax’. And for years they couldn’t eliminate it,” Luntz explained in “The persuaders“, a 2004 Frontline documentary. “The public would not support [its elimination] because the word “domain” sounds rich. Someone like me comes along and realizes it’s not an inheritance tax, it’s a death tax, because you’re taxed on death. And suddenly, something that isn’t viable gets the support of 75% of the American people.

Even though Luntz tries to convince us that his linguistic sleight of hand “isn’t about politics” or “selling soap”, that’s exactly what he’s doing: peddling politicized ideology across the speech. In fact, he basically admits his ulterior motive as he tries to deny it: “It’s about taking very traditional, simple, clear words from the English language and figuring out which words, which phrases to apply to which opportunities , at what times. .

Apparently, this is one of those times when you need to polish up the political language. Ask Christina Pushaw. In response to liberal opposition to Florida’s law regarding LGBTQ discussions in the classroom, Florida Governor Ron DeSantis’ press secretary tweeted, “If you’re against the anti-grooming bill, you you’re probably a groomer or at least you don’t. t denounce the grooming of children from 4 to 8 years old. Silence is complicity. That’s how it works, Democrats, and I didn’t make the rules.

This appalling accusation gave the Conservatives a new buzzword loaded – “groomers” – a tool now used regularly online to label teachers, including yours, who dare to support LGBTQ discussions at school. Excuse me for objecting, but accusing teachers of “deliberately establishing an emotional bond with a child to prepare the child for abuse– the legal definition of grooming – is flat out wrong. Not to mention, barbaric, tactless and scary. But if language advances an agenda, so be it, these people say.

Words have always mattered. But now, apparently, they matter more than ever.