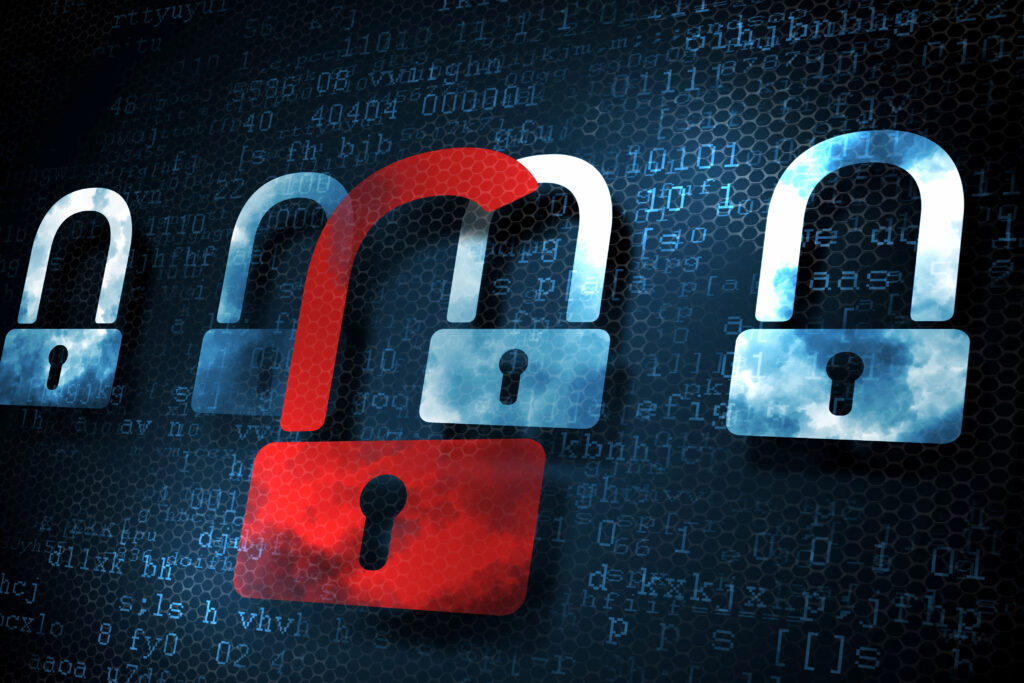 The Department of Housing, Communities and Local Government (MHCLG) announces a £ 1.3million contract for a team that will work with local authorities on improving e-health and reducing the risk of future cyber attacks.

A contract notice from the department indicates that the work of the local digital team will consist of providing the IT teams of the council “with remediation plans, advice, guidance and tools to improve the security of their IT equipment”.

It follows a pilot work with 34 initial councils, which were brought together for the alpha phase of the project to develop individual e-treatment plans.

This decision aligns with the commitments of MHCLG’s Local Digital Declaration, which it created in collaboration with the Government Digital Service (GDS). In this context, the two organizations are committed to working to protect the privacy and security of citizens while offering better value for money.

An attack on Redcar and Cleveland BC in February 2020 barred around 135,000 residents from accessing public services, costing the council more than £ 10million to rectify.

In October last year, Hackney LBC was hit by a similar attack, which prevented some residents from accessing housing benefits. The stolen documents were then posted online by a group of cybercriminals.