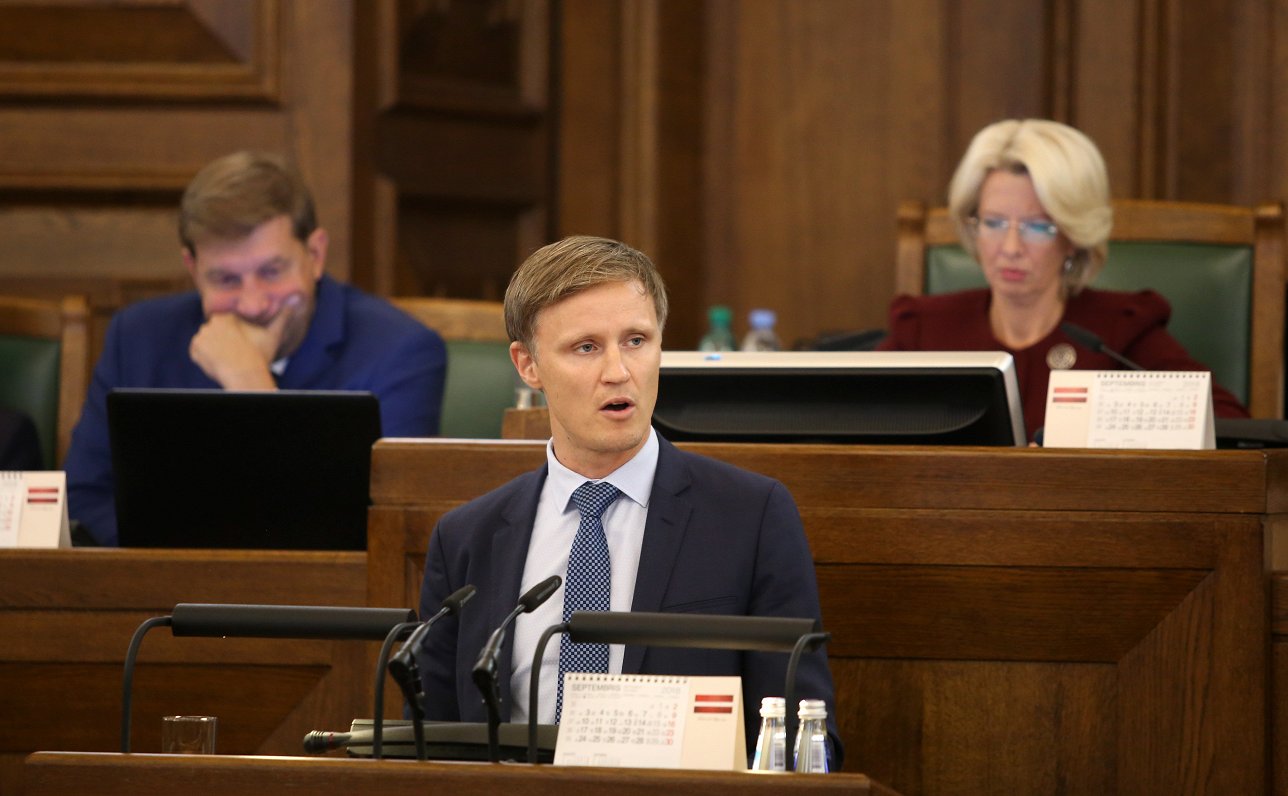 Rihards Kols (National Alliance), chairman of the influential Saeima foreign affairs committee, said on Wednesday (September 15th) that the policies and actions of Latvian municipalities must be aligned with foreign policy objectives at the national level.

“The activities of local governments, as well as all Latvian institutions and officials, must be in line with Latvia’s foreign policy stance. What has been observed so far shows that there are local governments who think they can act differently and go against the position defined by the state – and this is not acceptable ”, Kols said at a committee meeting.

At the meeting, the Commission supported a proposal to establish in law an obligation for local governments to coordinate their international cooperation with the Ministry of Foreign Affairs. The need to supplement the existing regulatory framework has arisen in response to a number of individual cases in which one of the local government entities of Latvia has developed or planned to expand cooperation with foreign partners or participate in initiatives which are not partially or fully compliant with Latvia and the European Union. positions and policies, Kols explained.

“In the future, local authorities must be obliged to inform the Ministry of Foreign Affairs of any envisaged agreement before concluding it. This would promote a correct and controlled practice in which Latvian local authorities act in accordance with the state’s common foreign policy, its objectives and common values. Today, unfortunately, we tend to find ourselves in situations where local governments have chosen to follow a path totally contrary to common state policy, thus allowing, for example, the dissemination of hostile or distorted narratives. ‘State in Latvia,’ Kols said.

Although no specific example was given in the meeting record by Saeima, Kols said there were “a number of problematic cases”.

Existing laws do not oblige local authorities to coordinate their international cooperation with the Ministry of Foreign Affairs.

Did you see an error?

Duterte administrator, insensitive to ICC investigation, will not cooperate – Palace