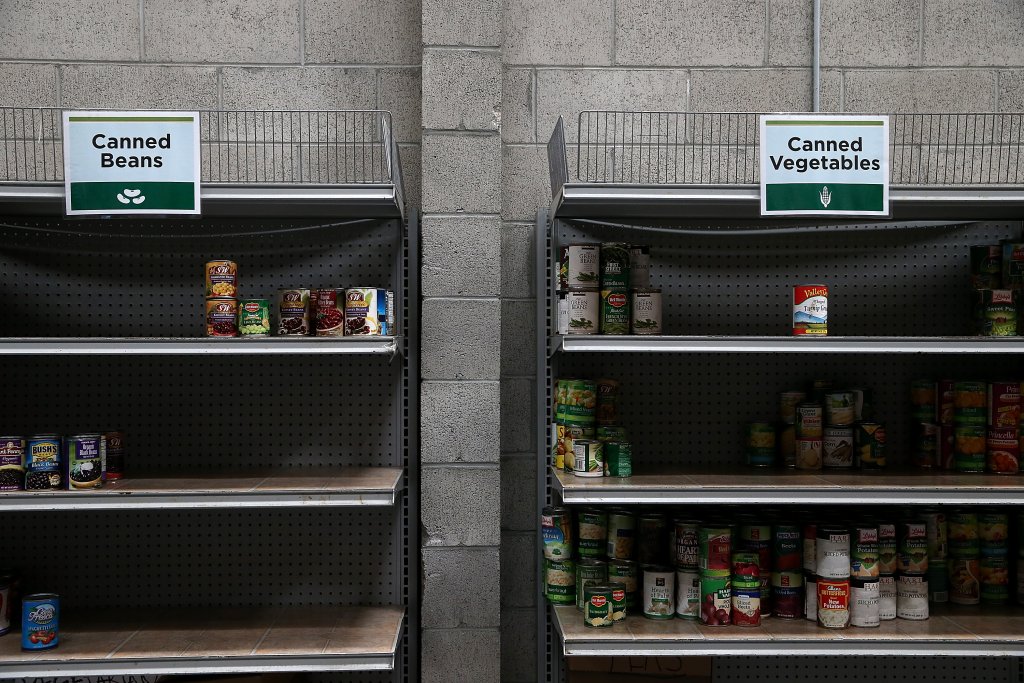 Researchers from the Ohio Poverty Law Center and Advocates for Ohio’s Future have created an online tool to track how state and local governments are spending COVID relief dollars. They also have some ideas for Ohio’s remaining $2 billion or so.

Last year, the American Rescue Plan Act, ARPA, sent more than $10 billion to Ohio — $5.4 billion to the state government and another $5.3 billion split among the local governments. Before that, the Trump administration’s CARES Act sent the state $2.6 billion.

The new tool breaks down the spending of the two measures, showing state and local shares of ARPA funding in terms of percentage and dollar amount. On the main page, users can see an overview of appropriations by state agency as well as a local government‘s largest ticketing projects. By clicking on it, you can see a detailed view of each individual expense.

“No, probably not,” DeWine said in March 2021 when asked if he would have voted for the measure.

He admitted there were elements of the package he would have supported, but did not elaborate, and he noted that since he is no longer in Congress, he had not studied the bill. as carefully as he would have if he had to vote on it. .

“I wish it was a bipartisan bill,” DeWine explained. “I think when you’re dealing with things like this, it’s better for the country if we can bring people together.”

But DeWine didn’t shy away from using those federal dollars. Nearly $1.5 billion paid off federal loans for the state’s chronically underfunded unemployment system without raising taxes. The governor also dipped into the fund for law enforcement, improving facilities to prevent school shootings and child care programs. He even flirted with helping to pay the state investment budget in cash.

Kelsey Bergfeld, who runs Advocates for Ohio’s Future, acknowledged paying interest savings. But she suggested there were other more pressing concerns the state should prioritize.

“Knowing that there are empty shelves at food banks everywhere, knowing that massive change and loss of health care coverage for hundreds of thousands of Ohioans is in sight, we would say there is better uses for these funds than paying the capital proposal in cash,” Bergfeld said.

In total, organizers are urging DeWine and state lawmakers to invest an estimated $330 million in county Employment and Family Services, nonprofit direct services and benefits outreach like health care navigators. . The most immediate need, they say, is a $50 million injection for state food banks.

“Costs of staples like milk and eggs are skyrocketing,” said Susan Jagers of the Ohio Poverty Law Center. “Food banks are facing the same challenge, as inflation has increased costs and decreased charitable donations. They are struggling to keep up with current demand and need help now to keep food on their shelves.

The food bank portion of their request would represent less than 3% of the state’s remaining $1.9 billion in ARPA dollars. Fully funding their ideas would make up about 17.5% of the rest.

Going further, the researchers say the remaining $1.5 billion could go a long way to preventing lead poisoning and point to a bipartisan measure, HB 587, that is interested in this issue.

They also point to the Coalition on Homelessness and Housing in Ohio calling for a one-time $308 million investment in affordable housing, and DeWine’s own Minority Health Strikeforce’s 34-point plan to eliminate racial and ethnic disparities in care. health.