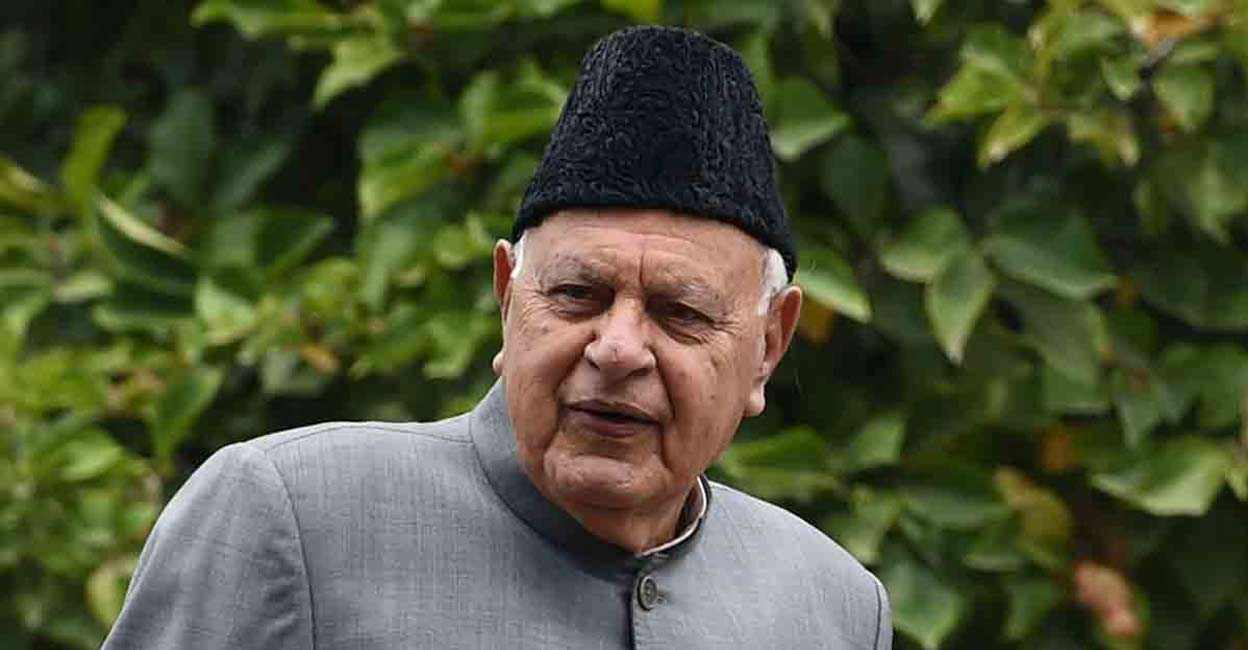 Jammu: The National Conference suffered a major setback in Jammu as two prominent leaders Devender Rana and Surjit Singh Slathia resigned from the party on Sunday.

They are expected to join the BJP in Delhi on Monday.

“Dr Farooq Abdullah has received and accepted the resignations of Messrs. Slathia and Rana. No further action or comment is deemed necessary,” tweeted a spokesperson for the National Conference.

Rana, who was NC’s provincial president for the Jammu region, announced the decision to leave the National Conference during a brief interaction with reporters outside his home, ending week-long speculation about his departure from his party and his membership in the BJP.

Together with (senior party colleague and former minister) SS Slathia, I resigned from the core members of the National Conference, he told reporters.

Rana, a former provincial deputy and younger brother of Union Minister Jitendra Singh, took over as provincial president of the National Conference in 2011 after stepping down as political advisor to then chief minister Omar Abdullah.

Now JK’s voice will come from Jammu which should have its rightful place, said Rana, who was seen as the backbone of the National Conference in Jammu Province.

He said his political philosophy would be based on the proposed Jammu declaration.

Rana said her only concern was the interests of Jammu and the wishes and aspirations of the people in the area.

The Jammu declaration is an attempt in that direction where people from all walks of life, including political parties, must come together, he added.

Rana had proposed the “Jammu Declaration” on January 30, a charter to forge unity and build trust between the various communities and divergent regions of Jammu and Kashmir.

The heart of the declaration will be to engage the people in interregional and intraregional dialogue to bridge the fault lines created by divisive forces based on region and religion, Rana said.

When asked if his departure from the National Conference was a great loss for the party, he said that people came and went and that the resignation of the two leaders would therefore have no impact because the NC is a very big left.

I have a good relationship with (CN chairman) Farooq Abdullah and (vice chairman) Omar Abdullah, he said.

After proposing Jammu’s statement, Rana said the BJP was the only party that gave it a big response.

Meanwhile, the NC has appointed top leader Rattan Lal Gupta as provincial president of Jammu until elections for the post are held on October 16.

“The party’s general secretary, Ali Muhammad Sagar, has issued a notification regarding the elections for the post of provincial presidents of Jammu and Valley to be held on October 16,” the spokesperson said.