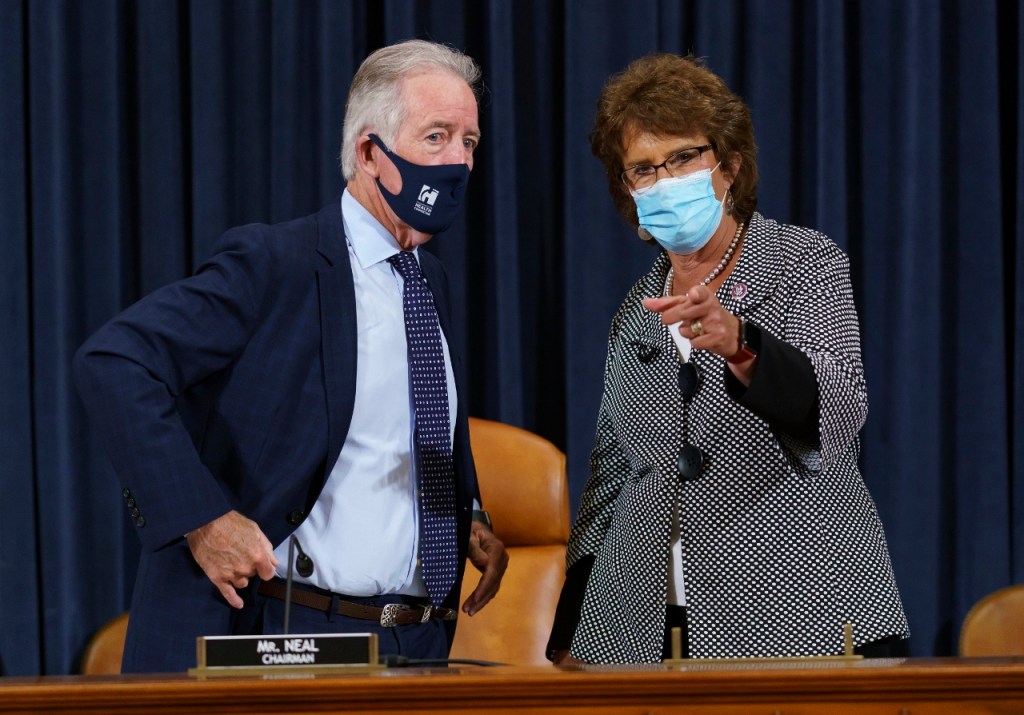 Democrats are pushing for a multi-billion dollar spending bill called the Build Back Better Act. It should be called the Political Scam Bill.

Buried within the 2,465 pages are numerous billion-dollar grants to unnamed community organizations for vague purposes such as promoting “community engagement” and “creating equitable civic infrastructure.”

Translation: Your taxpayer’s money will fund the payroll of leftist advocacy groups between elections. In return, they become the field army by equipping telephone banks, collecting ballots and escorting people to the polls on election day.

The Build Back Better bill injects tens of billions of dollars – an unprecedented amount – into community organizations. This is because the stakes are high. Democrats in Congress failed to pass the two bills that would change the electoral rules in favor of their party: HR 1 and HR 4. Build Back Better is the party’s best way to gain electoral advantage .

The bill not only funds community nonprofits, but also adds to their influence by allowing them to distribute billions of dollars in seed money to local startups.

In a new twist, the Small Business Administration is handing out huge sums to nonprofits that will serve as “incubators”, disbursing funds to start-ups in “underserved” areas. Oddly enough, the SBA has regional offices across the United States to help startups and could distribute the funds itself. But instead, it empowers nonprofits by making them intermediaries.

Ninety percent of startups fail. There is no more risky place to put taxpayer money. Yet the bill does not set any standard for which businesses obtain funding, except that they must be majority owned by members of â€œunder-represented communities,â€ including residents of high poverty areas and elders. incarcerated. One thing they can’t have is a track record. If they have been in business for five years, they are not eligible.

From an economic point of view, it is taxpayers’ money in a ditch. Obviously, the goal is political. It is the purchase of votes.

Overall, nonprofits are eligible for up to $ 90 billion to support their own activities or broadcast to friends under this bill. This is the equivalent of the entire 2020 budget for the state of Florida.

Historically, the political machines that distributed benefits in exchange for votes were local, as in Boston, New York, and Kansas City in the 19th century. “All there is to do,” Kansas City political boss James Pendergast explained, is “do things for people and then later they will do things for you.”

Now, Build Back Better finances an even wider range of organizations. It allocates a whopping $ 5.7 billion “for community-led projects to stabilize neighborhoods.” Translation: rallies and legal action to stop gentrification and “displacement”.

There is also $ 5 billion in global climate justice grants to pay community organizations for, among other things, “facilitating the engagement of disadvantaged communities in state and federal processes.” Translation: organize protests and claim seats on zoning boards.

Hundreds of millions of dollars are targeting the higher death rates of black women giving birth, but even on such a serious issue, the bill requires community organizations to take priority over licensed medical centers, teaching hospitals, and nursing homes. nursing schools. Politics first.

For every left-wing community organization, there is a grant in Build Back Better. The causes range from the growth and diversification of the Doula workforce to anti-discrimination and prejudice training.

Republicans laughed at Obama’s professional experience as a community organizer. But if Build Back Better passes, Democrats will have the final say, pumping big money into left-wing community organizations to tip the scales against a fair two-party system.

Betsy McCaughey is a former Lieutenant Governor of New York and author of “The Next Pandemic”.