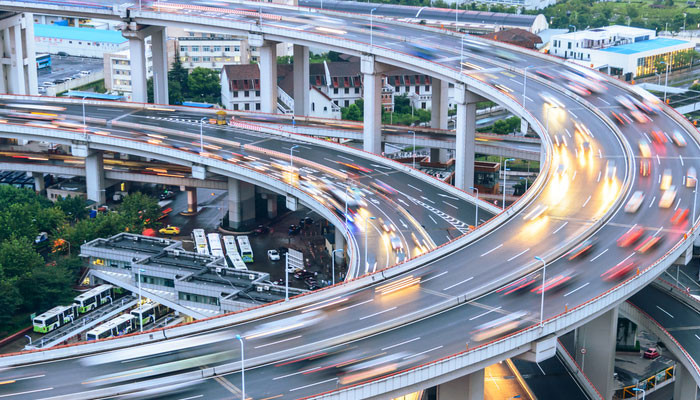 Prime Minister Imran Khan has repeatedly shown his admiration for the Chinese system. Contrary to popular belief, being an authoritarian state is not the reason for China’s rapid success.

If one studies the Chinese system, their success would be rooted in governance at the local level. It is unfortunate that no traditional political party in Pakistan has ever been sincere in this important, but ignored, aspect of governance. If Pakistan is to learn anything from China, the importance of local governments should be a priority.

Local governments manage administrative affairs which include, but are not limited to, education, health, social security, agriculture, industries and local development. Local governments in China are financially self-sufficient. They get sufficient resources for service delivery. Over 90% of education and health budgets are allocated to local governments to spend for the needs and well-being of the population. Agriculture, in which a large part of the workforce is employed, is also a responsibility of local governments.

Pakistan has a different political system from that of China. China’s one-party model cannot be replicated, but some key lessons can certainly be learned in local governance.

First, there should be a consensus socio-economic agenda in Pakistan. China has a party in the center, but in Pakistan the political parties in the center change with elections. It is mandatory that the different dominant parties minimize their differences through deep negotiations and put in place a system that is mutually acceptable to all. For results-oriented policies, it is essential that the next government does not undo the work of the previous one on local governments.

Second, Pakistan can empower and strengthen local governments in areas related to planning, financing and project implementation like China has done. This can be fruitful for Pakistan given that it is a democracy (albeit weak). Democratic local governments are more responsive, representative, accountable and empowered.

Fourth, local governments in Pakistan can help the country maintain socio-economic order just like they do in China. The Chinese central government tolerates and even encourages officials, using all means to create local jobs and attract investment. In Pakistan, employment opportunities are not evenly distributed. People have to migrate or go to big cities to earn a living.

Local governments that stimulate employment and economic activities can be of great help in the urbanization of rural areas. Local governments are useful to residents because they are made up of officials who have a better understanding of local issues and who are able to use local resources efficiently. With fiscal decentralization, the autonomy of local communities increases. They can perform well in creating jobs that can make the workforce involved and busy at work to meet their expenses and avoid disruption of the socio-economic order.

Fifth, it can help solve the problem of state-defying mass movements. Mass movements emerge from the grievances of the people. As local governments better meet the basic needs of the population, societies on the periphery can be expected to feel empowered and less powerless. This would help the state to resolve insurgency issues.

China, being an authoritarian state, uses the local government system as a monitoring tool. Counties in China are small, so suspicious activity is monitored. With the help of local governments, Pakistan – a safe state – can control alleged sponsors of terrorism and prevent people from joining organizations posing a threat to national security. For that to happen, the state must provide people with the means to resolve their grievances in the first place.

Sixth, local governments in China have done a phenomenal job of reducing poverty. Pakistan has a huge poverty problem. As local governments function well, local needs can be met by improving jobs, and local manufacturing helps bring prices down so things can be bought by the poor. Local health care, education and agricultural support can significantly improve the lives of people in rural areas.

China’s system of local government has its own limitations. For example, this model has a unique approach. On the contrary, rural and urban areas have different problems, but the model presents a more or less similar approach to the problem-solving mechanism. As a result, China as a whole has enjoyed sustained prosperity, but the gap within the country is still huge.

Pakistan can learn key lessons from China regarding the local government system and implement them by establishing stable and sustainable local governments. They not only help serve as political nurseries to generate political sense among the masses and produce leaders in democracies, but also provide assistance in tackling many social issues like poverty and unemployment.

In China, administrative powers are vested in local communities, but political power is centralized. Pakistan is a democratic state and several parties participate in the electoral process. In our country, this can go even further and political power can also be devolved to local governments because they too are elected with competitive elections.

This article originally appeared in the August 31 edition of The News. It is accessible here.